Skip to content
Home
/
About us
/
Adam H. Miller

Adam H. Miller, born in Châteauroux, France (American Air Force Base) July 14, 1965; admitted to Texas State Bar in 1990. Adam graduated from the University of Texas with High Honors and a Plan II degree. During his undergraduate years, he was a member of the Zeta Beta Tau Fraternity and a Representative of the Liberal Arts College on the UT Student Government. After his undergraduate, Adam attended the University of Texas Law School at Austin in which he graduated in less than 3 years.

Adam H. Miller is admitted to practice before:

He is the founder of Trial Warriors for Justice, an association of lawyers who are dedicated to helping injured people throughout the USA. In 2002, Adam Miller graduated from the prestigious Gerry Spence’s Trial Lawyers College, where he trained for an entire month in trial techniques of cross-examination, direct examination, jury selection, developing the client’s story, opening statements and closing argument.

Given his skill and training, Adam Miller was invited to join the College of the Texas Bar, which allows him to teach Continuing Legal Education to other lawyers. In that role, Adam was the first Chairman of The Rising Tide Committee of the Houston Trial Lawyers Association, which mentors and trains young lawyers in trial skills. Adam has given countless seminars to that end and continues to do so today.

During his tenure, Adam H. Miller has personally tried over 100 cases. He has honed his practice to help injured people, not corporations or insurance companies, and has used those skills in his daily practice of helping those injured in auto and trucking accidents. 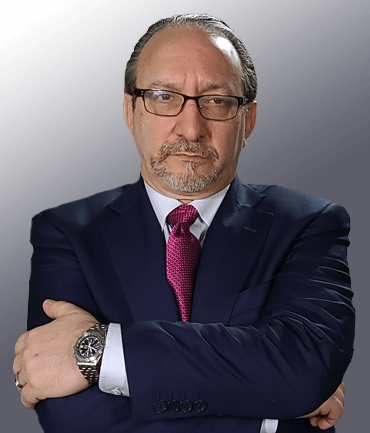 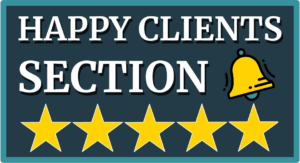 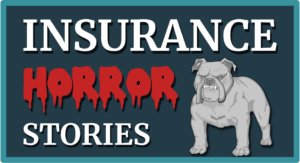